Comments on ‘Religion Within the Boundaries of Mere Reason’

In Religion Within The Boundaries of Mere Reason Kant puts forth the idea that for someone to be moral they must come to this decision on their own as totally free individuals and be moral for moralities sake alone. They cannot decide to be moral because they want to make other people happy, rather they must be moral because they understand it is the right thing to do and only for this reason. There is a problem that arises from this line of thought however which is if what Kant is arguing is true, it would seem that there is no need for the church, he even states that morality has no need for the church. Despite this, Kant involves himself throughout the book with the church. In this paper I will look at what role the church and other individuals could possibly have in relation to another person being moral, under Kantian thinking, and whether or not this is reasonable and consistent.

For Kant people are not innately evil, rather people are evil because they are not reasoning properly. People do not reason properly when they are among other people in a society. Kant believes community life encourages people to be immoral. “Envy, the lust for power, greed, and the malignant inclinations bound up with these, besiege his nature, contend within itself, as soon as he is among men.” (Kant pg. 85) Kant is saying that society attacks people in such a manner through, envy, greed, and the like, that people are pushed into immoral activity. For Kant, as I see it, for someone to be held morally accountable they must be able to act against their desires to be considered free and thus morally culpable. (Kant pg. 16) Someone whose nature is being besieged does not sound like someone who is free to me. Not only this but since it is in human nature to live in a society how can humans be expected to act in a moral manner if their natural instincts are taking them in the opposite direction. Not only do people have their own instincts pushing them to act immoral but also while in a society they have social factors pushing them to act immoral according to Kant. There are several problems I believe that arise from this. First of all if we are not acting in a free state then we should not be held morally accountable and secondly if society is causing people to be immoral how can we become moral while still living in a society and not resort to living solitary lives in the wild.

In response to the first problem Kant would say that we are in the end making these choices with our own free will, although through faulty reasoning, and as a result of being free while doing immoral acts people should be held morally responsible. Although it is true that in the end we are the ones to make the choice, immoral ones at times, it is an unreasonable burden. I take it to be equivalent to saying that if someone chooses to commit a robbery because they were being threatened, they are acting immoral. This is not right. The person acting immoral would be the one pushing the other into the act of robbery. If someone is unable to act against their desires and thus cannot be moral, as Kant asserts early in the book, it should follow that someone cannot be immoral under pressure. To be moral, whether good or bad, requires being in state of freedom. Kant is inconsistent when at one time he asserts that one needs to be able to act against their desires to be moral, and then now stating that regardless of the overwhelming desires from society, which our own instincts lead us to, we can be moral because in the end we are the ones making the final choice. Whether we are morally accountable under overwhelming pressure, Kant seems to waiver. Which ever is the case though there is still the problem that it does not seem like we would ever be able to be moral while living among men.

What role can the church help people to become moral, especially if, as Kant believes, society leads people to be evil and the church is a part of society? Kant would state something along the following. That society does not have to lead people to be evil that is merely the way it is now. There can be ethical communities in which people act in a universally ethical way bound through reason. The aim of the church Kant believes is to achieve such a society and it is the process of getting to this state which the church can help others. The church can act as a support group in a sense, by providing guidance to others on reasoning. This would be the extent of the churches ability; they could not tell people how to act for instance. The church for Kant is around to facilitate people to reason about their moral behavior through scripture and prayer so that they may come to their own realization that they should act morally for moralities sake. The church as a religious institute Kant does not care much about, and believes the only faith that matters is a moral one.

Kant divides faith into two types the Ecclesiastical faith which is visible in the institutions of churches, and a Pure Religious faith. The pure religious faith Kant deems as the real religion, an invisible one, inside of each person. One main reason for splitting the two apart is because Kant does not see anyway of knowing externally what God would want. So the only way of knowing what God would want is through something which every person has, and that is the ability to reason. Each person can reason what is right and wrong and each person can reason that they should be moral simply because being moral is good. According to Kant this is what God would want, for people to be moral, no more, no less. Ecclesiastical faith on the other hand goes along with the typical human thought that God wants more than merely doing what is moral, He would want things such as thanks for example. The problem with this as Kant sees it is that there is no way of knowing that God wants thanks or that good wants people to eat only certain things on certain days for example. In addition to not being able to know these, believing that God wants more than for people to just be moral to one another can easily lead the church to have the same problems which society in general has. Competing for example even if it is competing to be the most moral, it is morally wrong. Even though the Ecclesiastical faith has its problems Kant believes that each one has in it human moral reason which is simply buried by differing amounts of scripture and such, and the faith of Pure reason, the only true faith to Kant, can be cultivated in a sense from each of these other faiths. Kant believes we can deal Ecclesiastical faith to get to the real faith, the faith of pure reason. The reasoning behind this is that each of these faiths must have had at the base a desire or goal to be the religion of pure reason, each founder of these religions Kant assumes must have had it in their mind to aim for the faith of pure reason whether they knew it or not. This is a very bold statement on his part and he does not really support it.

The role of the church under Kantian thinking is hard to pin point. Most of the time he states that we do not need the church to be moral, religious, and do what God wants us to do. Other times though he asserts that we can use the church and through careful examination of scripture by people with strong moral fortitude we can come to the real religion of pure reason. The relationship between the Ecclesiastic faith and the faith of pure reason seems awkward at best. In one hand Kant is saying that we do not need Ecclesiastic faith, and in the other he is saying because a lot of people do not know to be moral on their owns Ecclesiastic faith will help them to reason, so that they can be moral. Although this is not an inconsistency it is certainly breeching on it. In addition if people in general do require the church to help support them to be moral it does not seem that they are doing it on their own, a requirement for Kant in order to be moral.

This site uses Akismet to reduce spam. Learn how your comment data is processed. 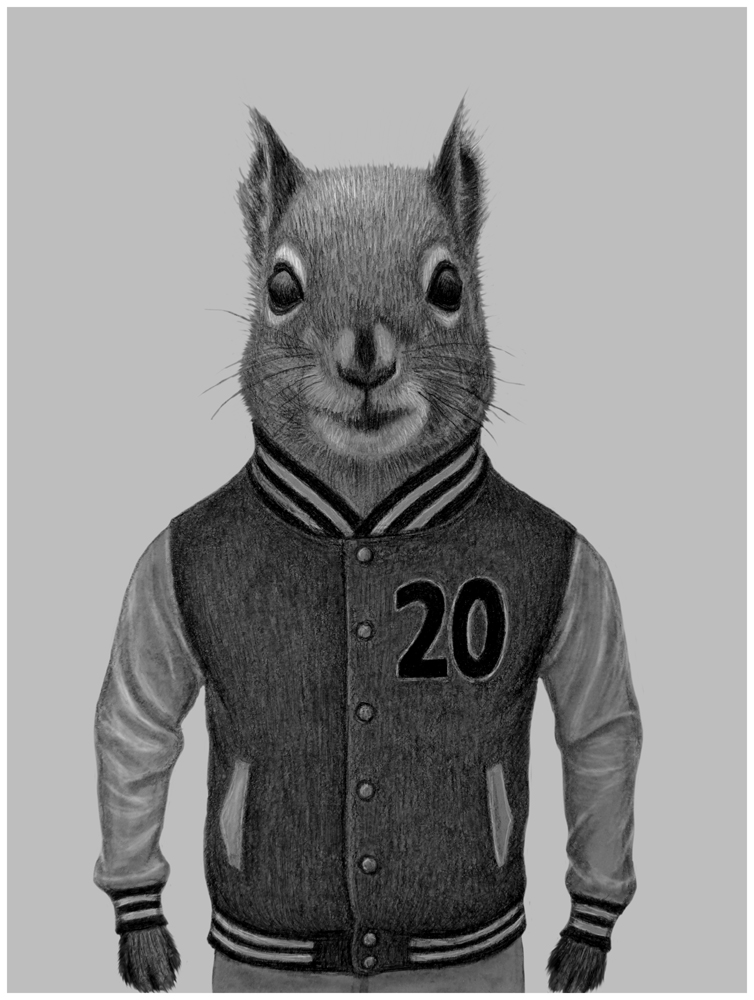